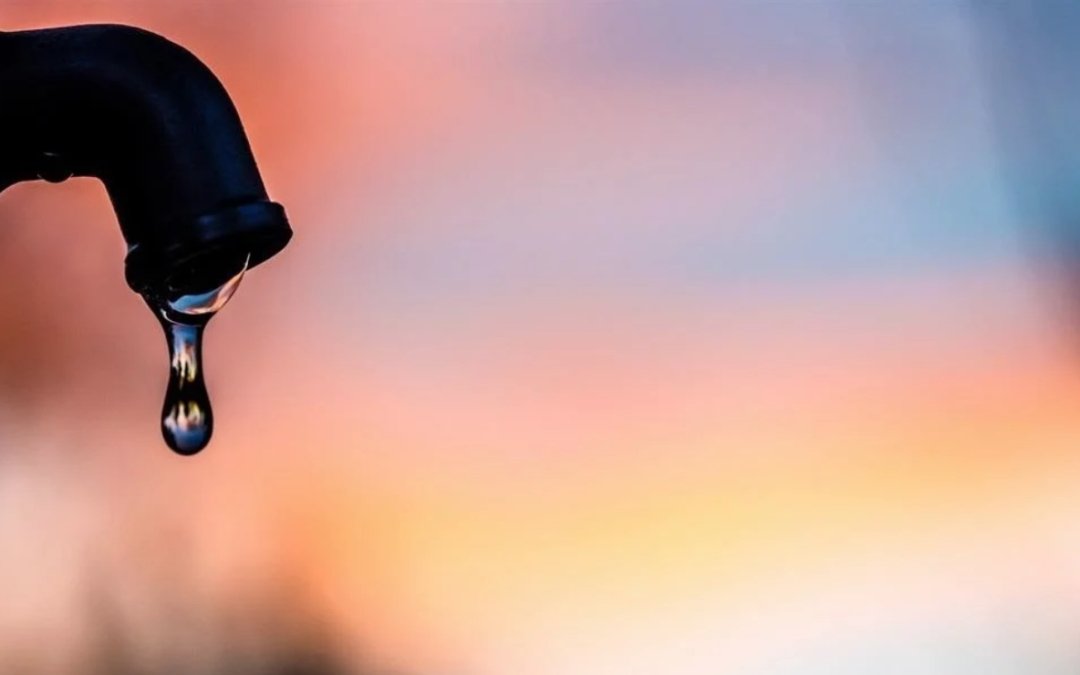 Kouga will be without water within the next month or two should no significant rain fall in the catchment area very soon.

The combined level of the dams (Impofu Dam and Churchill Dam) that supply water to the region – Jeffreys Bay, Humansdorp, St Francis Bay and Cape St Francis – totaled just more than 14% as per the latest information from Nelson Mandela Bay Municipality.

According to Hendricks, there are only two ways to cut back Day Zero – to bring down water consumption and to find additional water resources.

“It is therefore imperative that all residents and businesses in the area reduce their above average daily water consumption by at least 50% with immediate effect, as well as to erect rainwater tanks were possible,” he said.

“If the water usage is not reduced significantly, the municipality will be forced to implement strict water rationing. This means that water will only be available from the taps for a few hours per day and will be shut off for the remainder of the day.”

Hendricks urges all construction workers to not use potable water when building. They should rather contact the municipality who will supply them with borehole water.

As part of the municipality’s efforts to manage water usage, municipal taps are turned off at public open spaces, all municipal buildings will be equipped with rainwater harvesting tanks, and stringent measures have been put in place to ensure that the restricted allocation of water – 50l per person per day – is adhered to. The municipality is also working with law enforcement to enforce compliance.

“We remind residents that the current water restrictions prohibit the connection of a hose pipe or an irrigation system to taps supplying water from the municipal system,” said Hendricks.

“Pools may not be filled or topped up, and the washing of paved areas, roofs and walls with municipal water are also not allowed.

“Saving water starts with all of us. Let us work together and reduce water consumption. Every drop counts.”