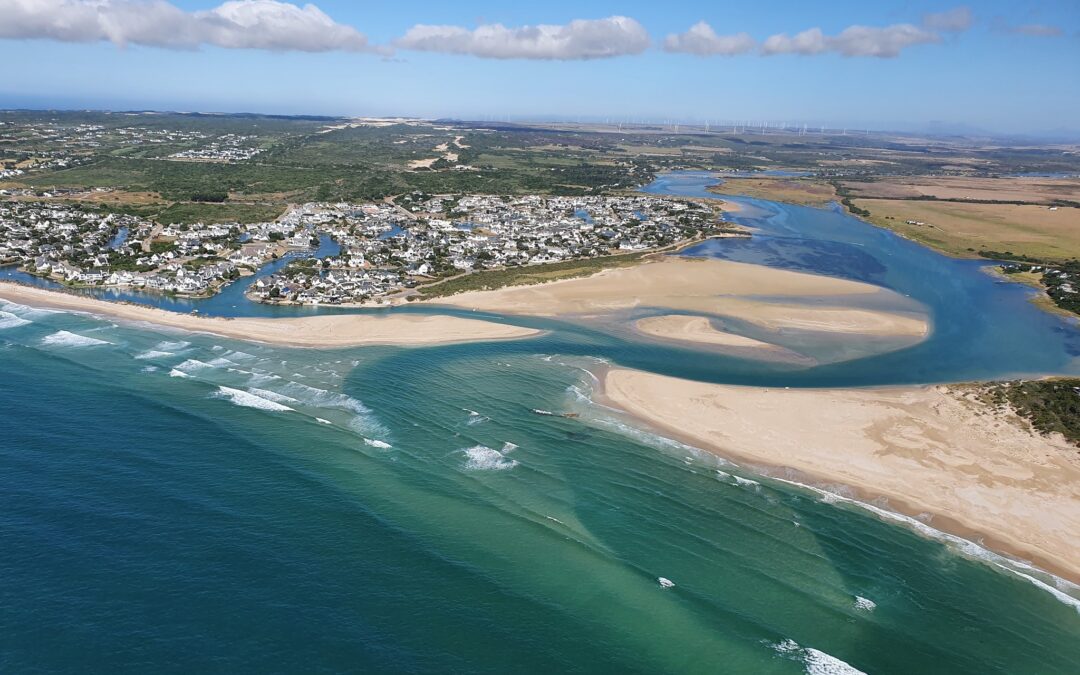 The above matter bears reference.

Is the action of appointing and promoting family and relatives. In an organisation, it means that family members are favoured over others, even though they may not be as qualified or skilled.

As Executive Mayor of Kouga Municipality, I was not involved with the appointment of Ms N. Hendricks.

The appointment of the Mayor’s daughter, Ms N. Hendricks, started pre-COVID-19 as a disaster volunteer. Her appointment was questioned at that stage, and it was answered.

• CV was not updated with the latest experience as an Acting Auxiliary Officer from May 2022 to December 2022.

• No certificate showing an actual N6 Qualification, only a statement of results and a letter dated 24 January 2013 stating that the employee is on the list for students who will graduate in May 2013.

• An example of being consistent was also used in the non-shortlisting of the Auxiliary Coordinator and Cleaner position, where the same occurred.

▪ After shortlisting was completed, Ms C. Mgwasa was called in by Ms Z. Mdidimba and Ms M. Rossouw and informed why she was not shortlisted. She then sorted clarity from the HR Representative, the Acting HR Manager and the Deputy Municipal Manager, who she informed that she had been previously shortlisted for the very same position but was unsuccessful. It must also be noted that she informed the HR Representative, Ms E. Sana, that she could not understand why the other applicant had been shortlisted but did not have the relevant experience.

• With this said, Ms M. Rossouw, the Manager Administration & Auxiliary Services and Acting Director: Corporate & Digital Services, decided to shortlist the applicant based on being shortlisted previously. Accordingly, the Interviews were held on 23 December 2022.

I, therefore, categorically deny that I was ever involved in any administrative appointments at Kouga Municipality. 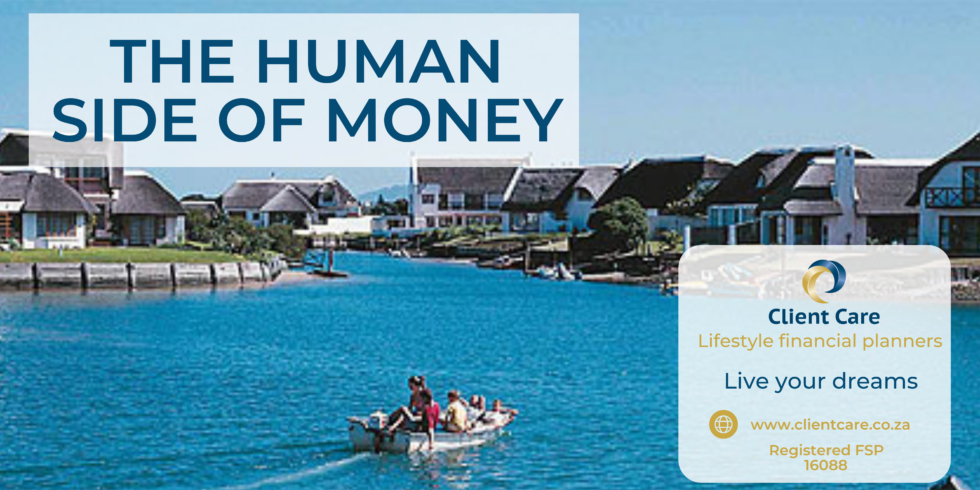 Most of us look forward to retirement as a time when we can relax and enjoy the fruits of a lifetime of working. While for many retirees their dreams become reality, there are still concerns which many share. Below are just 5 of the main concerns.

One of the biggest concerns for retirees is the fear of outliving their savings. With people living longer, retirees are worried about running out of money during their golden years. This can be a significant concern, especially for those who have not saved enough for retirement or who have not planned for unexpected expenses. 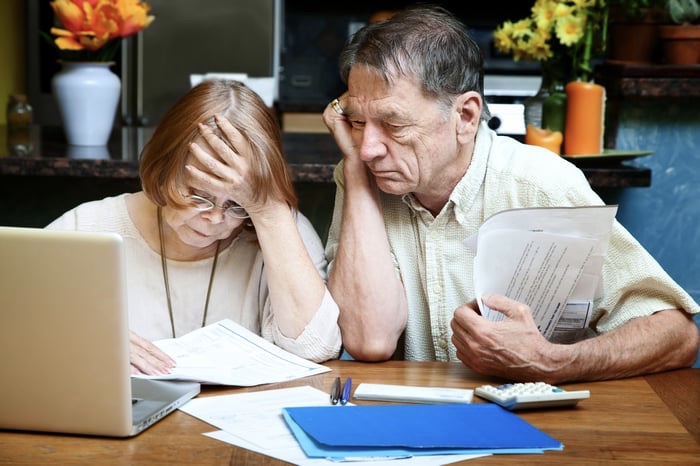 Healthcare costs can be a major concern for retirees, as they are more likely to have health issues that require more frequent and expensive medical care. With healthcare costs rising, retirees worry about being able to afford the medical care they need. 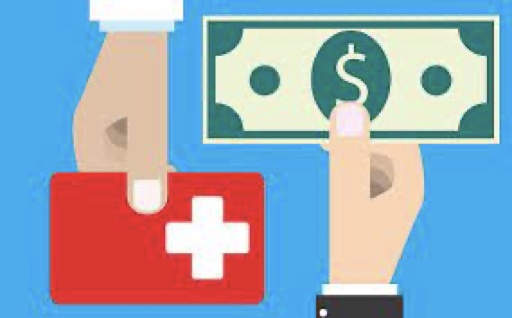 Many retirees worry about the social aspects of retirement, including loneliness and isolation. As people age, they may lose their spouse or friends, and may find themselves feeling alone and disconnected from their community. 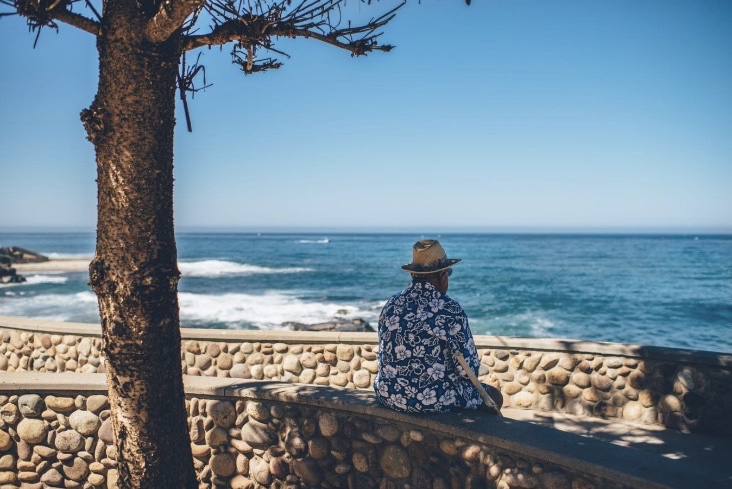 Retirees are also concerned about maintaining a healthy lifestyle, both physically and mentally. They may worry about being able to afford expenses associated with healthy living, such as gym or golf memberships, healthy food, and activities that keep them active and engaged. 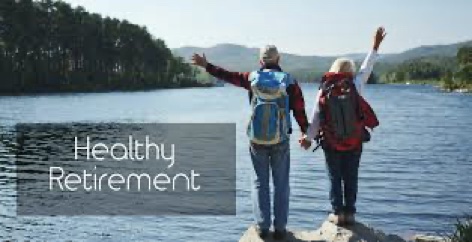 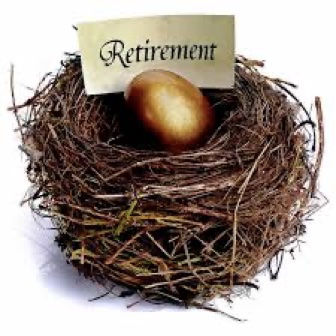 While all these concerns are very real, they can be addressed with proper planning way before one enters retirement. If you are nearing retirement make sure that you are discussing these issues with your financial planner and not just discussing the markets and returns. One should be running through various scenario’s with your planner to make sure that there are no nasty surprises that disrupt your retirement.
We cannot always predict the future but by doing proper planning, we can give ourselves a great chance of achieving a truly happy retirement.