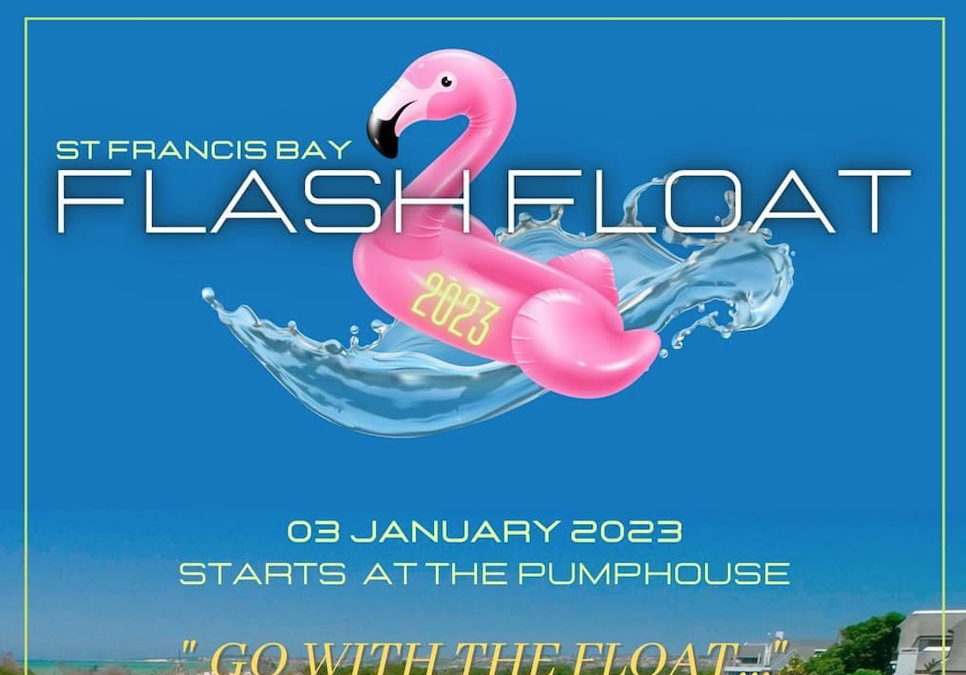 A work-in-progress gallery of all that’s going on in St Francis this season. If you have anything to add please send us your artwork. 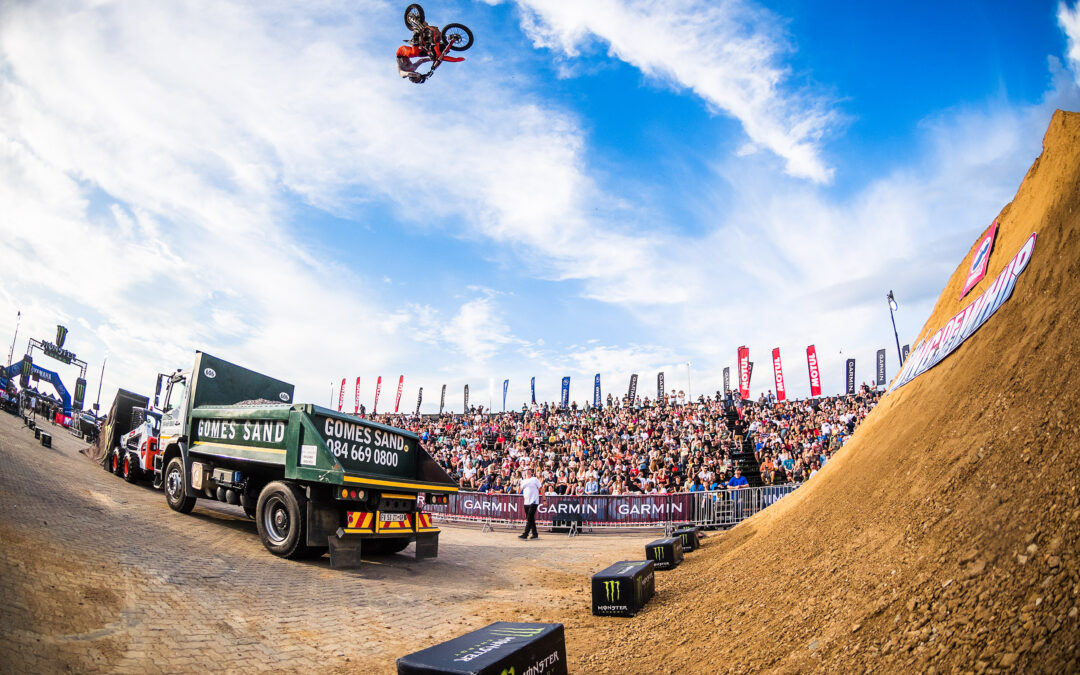 The King Of The Whip scene at Montecasino © Eric Palmer Photography

The 2022 Edition of the King of the Whip – Best Whip Contest, presented by Pringles in association with Monster Energy, Yamaha, Garmin, Motul and Estrella Cerveza was a resounding triumph.

This Freestyle motocross best whip and best trick competition had 30 riders, including the top riders from all over the country. The venue, Montecasino, was sold out, with 5,000 stoked spectators enjoying the wild show of the boys throwing massive whips.

“This event started as a small event five years ago at a quarry,” said event organiser Ryan Van Der Spuy from LW mag. “It has been quite incredible to see the event grow and the excitement from the riders and spectators.”

It was high action from the outset, with each rider going bigger and more extreme with each attempt through the earlier rounds. Then, as the sun started going down and the lighting started filling up the Montecasino arena, it was time for the big tricks.

In the FMX Best Trick contest, Dallan Goldman took the Right Side Up win and the R10,000 first prize.
“Having an event like King Of The Whip in South Africa is exactly what this country and sport needs,” said Goldman. “Ryan Van Der Spuy has done an awesome job setting this venue up and ensuring that all the riders are here. I just see King Of The Whip getting bigger and bigger, and I wouldn’t be surprised if we start selling out some stadiums soon. The potential for this event is massive.”

Then it was time for the big whips, with each rider pushing hard, and the crowds roaring in excitement on each jump. Some of the inverted jumps were hard to believe, but the riders recovered from what looked like some impossibly tweaked whips to land safely and successfully.

The Best Whip event, the premier division of the evening, was won by the current X-Games Best Whip gold medallist and Freestyle Motocross champion, Belgium’s Julien Vanstippen. Dallan Goldman was runner-up, and Jesse Wright was third.

“Everyone was riding so good, so it was hard to do better than them, but yeah, good times for all,” said a jubilant Vanstippen. “For sure, I will come back for this event. I think more people will want to get involved in this event, train harder, and see bigger whips in the future. So next time we will come for a month and then go down to Cape Town to party. Let’s go!”

The King Of The Whip podium © Eric Palmer Photography

The LW Mag King Of The Whip was presented by Pringles in association with Monster Energy, Yamaha, Garmin, Motul and Estrella Cerveza