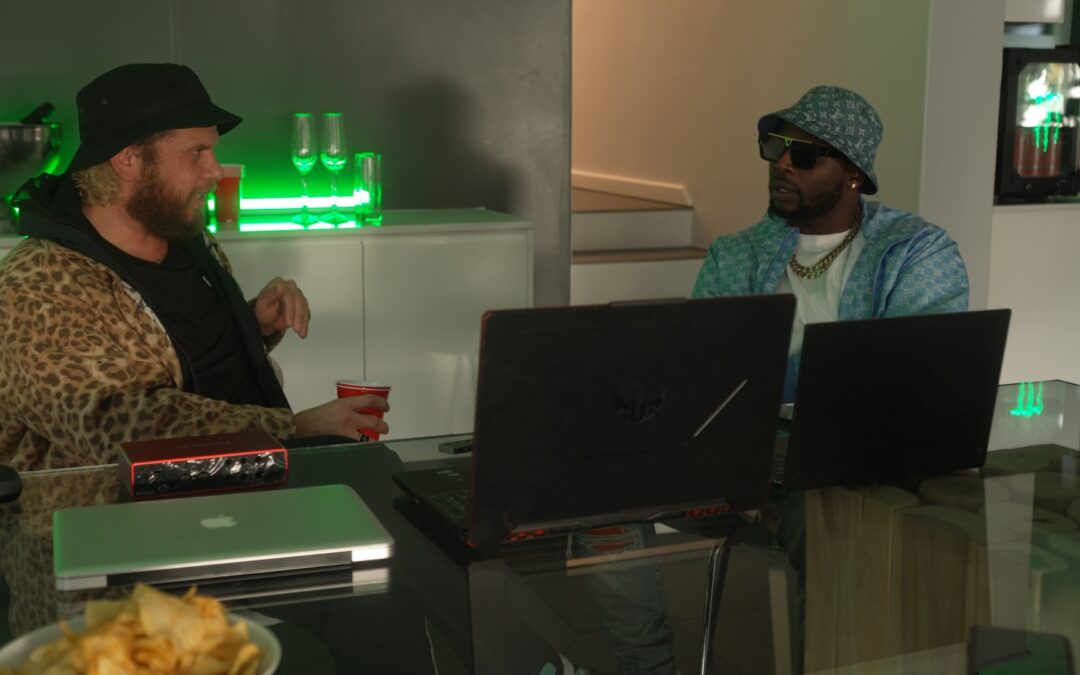 ‘Konings’ is to be released on 21 November.

Get the best artist in the Amapiano world along with the best Afrikaans rapper out there, put them into a studio and see what comes out. DJ Maphorisa And Jack Parow

While hard to imagine at first, DJ Maphorisa and Jack Parow succeeded in collaborating with two very unique music genres. Maphorisa is one of the leaders in the Amapiano genre. At the same time, Parow is arguably the best Afrikaans rapper in the country. The marriage of the two music styles was an unlikely pairing but a massive success.

Amapiano (Zulu word for ‘the pianos‘) is a sound that came out of the locations ten years ago.
“We call it The Sound of the Kasi”, said Maphorisa. It is described as a mix of deep house, throbbing basslines, and jazzy lounge music and is wildly popular.

Jack Parow, on the other hand, grinds out a version of heavy, at times coarse Afrikaans rap music that has broad appeal and is delivered in English and Afrikaans in equal bites. Parow is an entertainer and plays a huge part in letting South Africans laugh at his caricatures and themselves.
Initially, a collab seemed pretty incompatible, but Maphorisa was all for it.
“I actually thought that the idea wasn’t too far-fetched,” said Maphorisa. “Anyway, Amapiano vocals are somewhat rapping in vernacular, so Afrikaans rap wasn’t going to be too difficult.”
“One thing about Amapiano that people should know,” he added, “is that it is dynamic. It can adapt.”
Parow, on the other hand, felt the concept challenging at first. “It was probably a bit of a foreign concept to me at first because it’s never been done,” said Parow. “Still, I knew Porri and his style, and I knew we would make it work, and we did.”

Jack Parow, recording ‘Konings’ with Maphorisa
The two blasted off in the studio, and the track emerged after a relatively short recording.
“It was easy and quick,” said Parow of the recording process. “We just clicked, and it just worked.”
Maphorisa agreed. “Overall, it was good vibes,” he said. “We clocked the song so quickly. Parow is very easy to work with, and he totally gets the importance of collaboration. He has good vibes and good energy.”
“Konings” drops on 21 November. Complimentary media assets can be downloaded HERE.
—
Distributed by Truth Collective
Media enquiries: craig@truthcollective.co.za 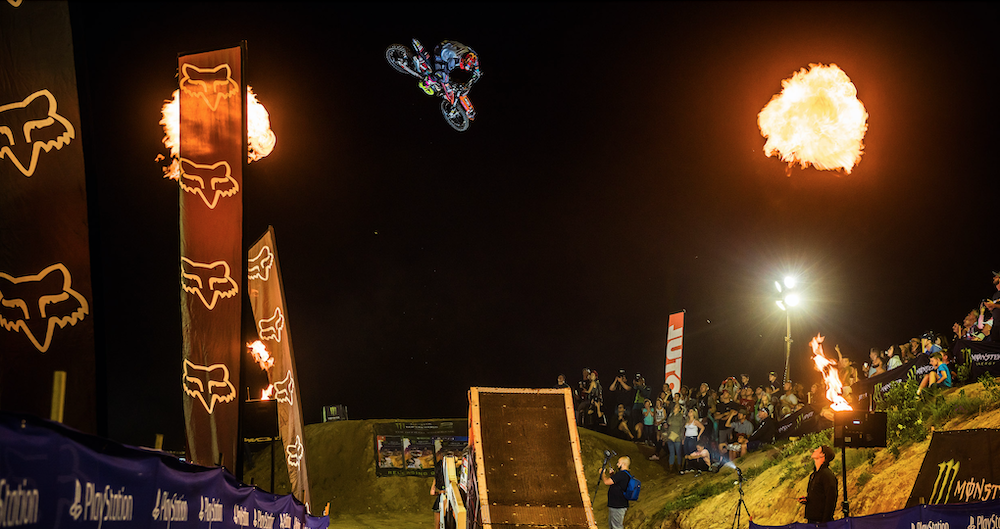 King of the Whip is Back!

King of the Whip is Here!

King of the Whip – Best Whip Contest, presented by Pringles in association with Monster Energy, Yamaha, Garmin, Motul and Estrella Cerveza, is on!

Top Motocross and Freestyle Motocross athletes battling it out for a share of the prize purse to see who’ll be crowned King of the Whip.

What’s more, riders will be pitted against each other in the Best Whip qualifying jam session rounds, where judges will look for style, amplitude and variation. Riders that score high enough points will advance to the semi-finals and finals.

Saturday, 19 November 2022. Doors open at 2pm, with the event kicking off at 4pm. Thereafter it’ll continue into the evening, with the final showdown under the night lights.

King Of The Whip has a new home in Montecasino. Montecasino Boulevard (Cnr William Nicol and Witkoppen), Fourways, Sandton, Johannesburg

Apart from all the local talent, two international riders have entered this event. What’s more, current X-Games Best Whip gold medallist and Freestyle Motocross champion, Belgium’s Julien Vanstippen, will be a star attraction. USA’s Patrick Evans is another ready to take on the challenge on African soil.

R100 000 cash prize for starters. Equally important, this will be split between 1st, 2nd and 3rd in the Best Whip contest and between the 1st place riders in the FMX Best Trick contests.

Inviting families and friends to join in witnessing this highly anticipated, action-packed event. Moreover, tickets are still available for R80 (standing) and R150 (grandstand seating) at Quicket.co.za. Lastly, food and beverages will be on sale at the event.

FMX: King of the Whip is Back!