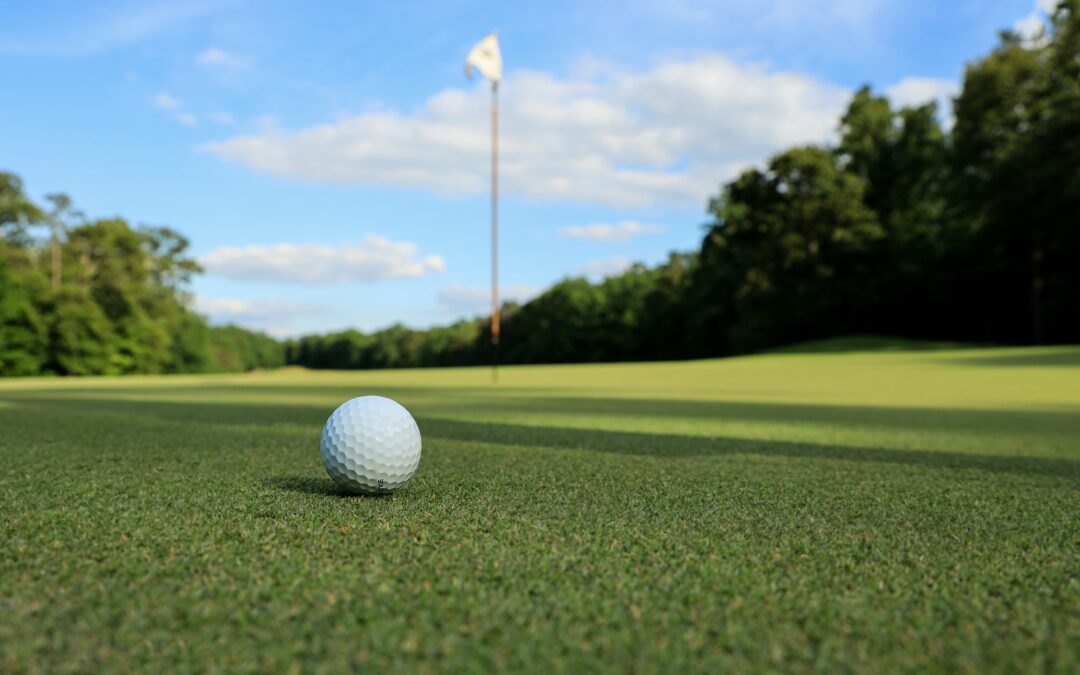 The party never ends in St Francis Bay! Hot on the heels of the Concours Sur Mesure festival we go straight into another massive weekend of fun and festivities and sport in the village.

First and foremost it is the PGA weekend As published on the Sunshine Tours official website https://sunshinetour.com/

A PGA Championship for the community

The 87th PGA Championship hosted by the Eastern Cape Parks and Tourism Agency returns to St Francis Links from 3-6 November 2022, and with the championship’s legacy project in full swing as it continues to touch lives through the game of golf.

The 87th PGA Championship will celebrate the history of this great championship with a host of activities including live entertainment for golf fans and their families as it shines the spotlight on the local community. 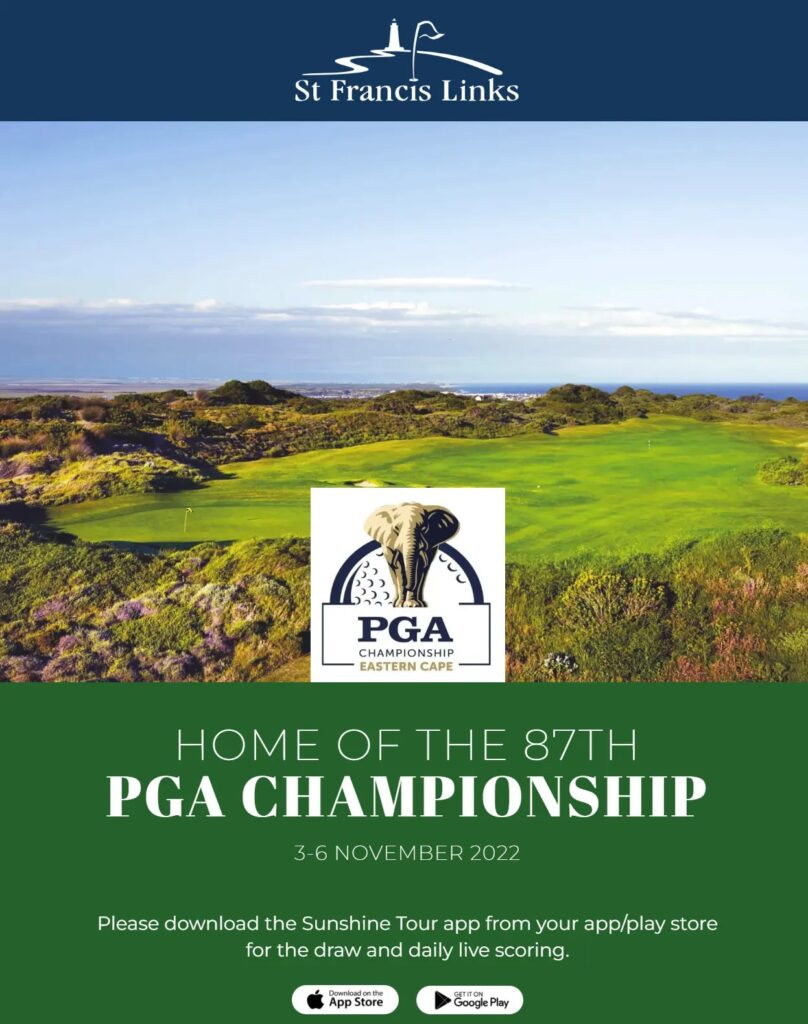 While on the subject of Golf we also have the FOSTER Golf Day happening at the St Francis Golf Course on Saturday. It’s a fundraiser, all tickets are sold out, and there are some massive prizes for those who managed to enter. 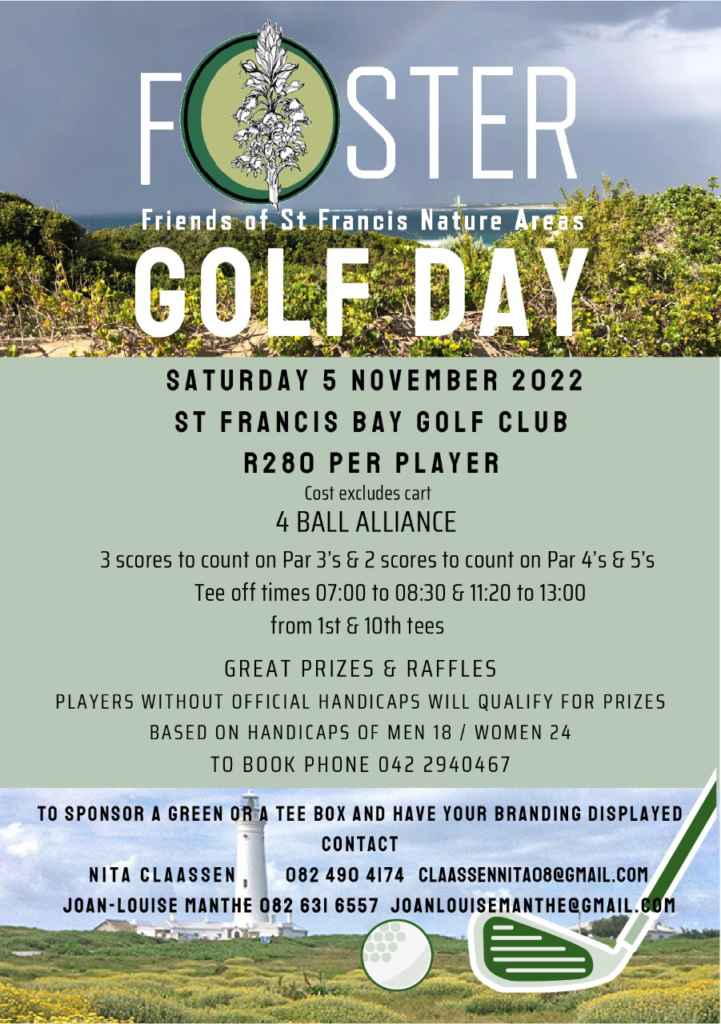 Springboks vs Ireland on Saturday is going to be a massive game. Ireland are currently no.1, and other statistics definitely lean towards them. Check out the Match Facts:

Ireland are currently on a run of nine straight victories at home and have conceded just seven points or fewer in each of their last four home games; only once before have Ireland won more than nine home fixtures in a row (12 between November 2016 and November 2018).

South Africa have won each of their last three Test matches, their longest winning run since recording four straight victories between July and August 2021; four of the Springboks’ last five Test victories have come by margins of exactly 16 points. 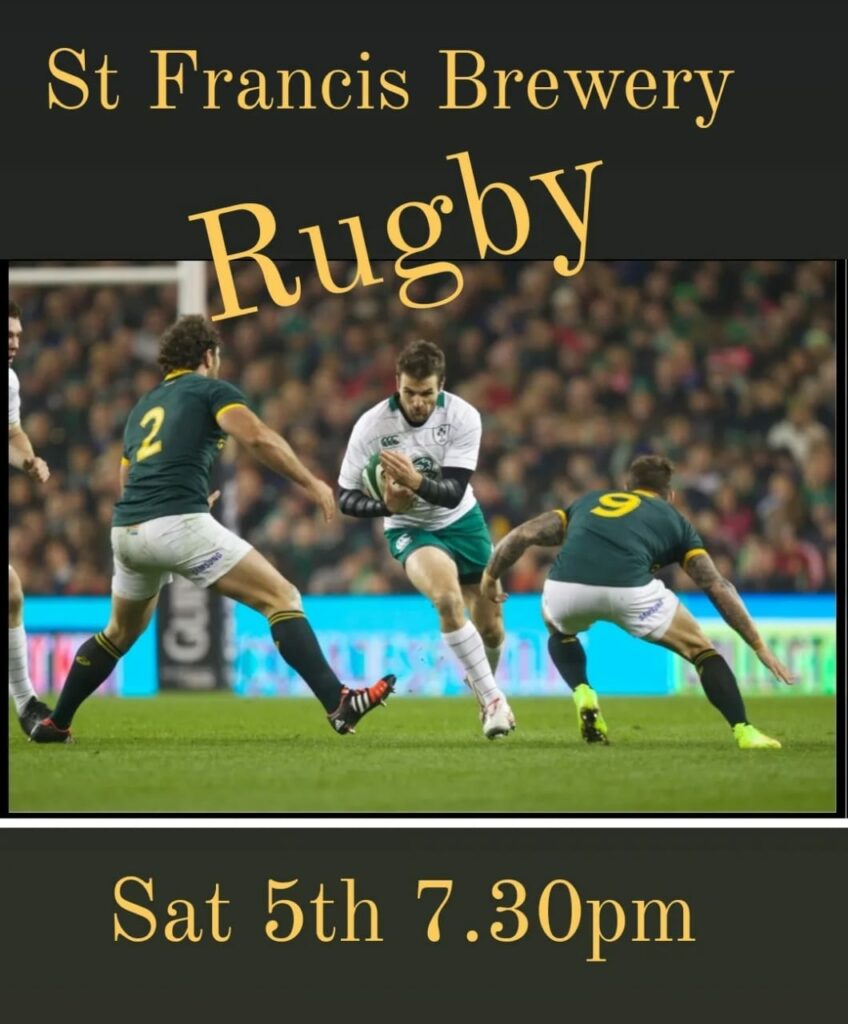 Beach Vibes at The Quays

While all the excitement is going on, The Quays are having a Chilled Beach Vibes day on Saturday. They have The Surf Boertjie making the music so it looks to be a lekker day down at the Quays to spend a relaxing afternoon with groovy sounds. 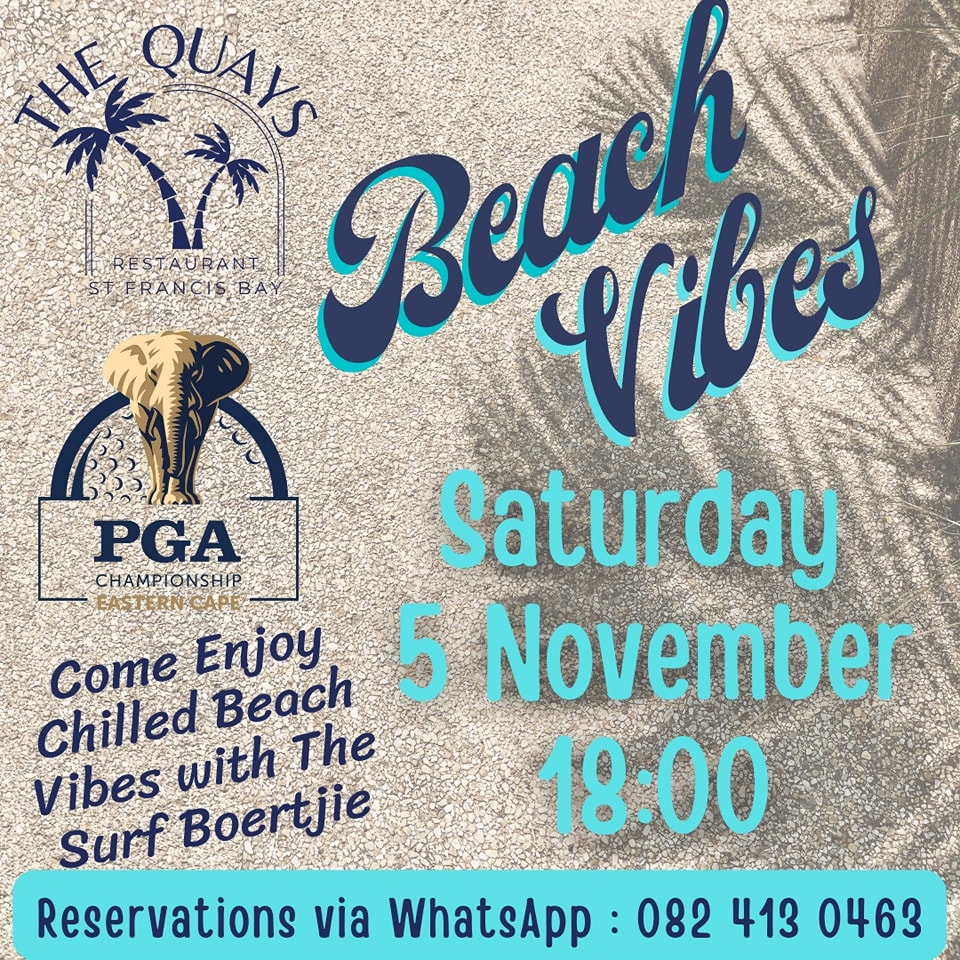