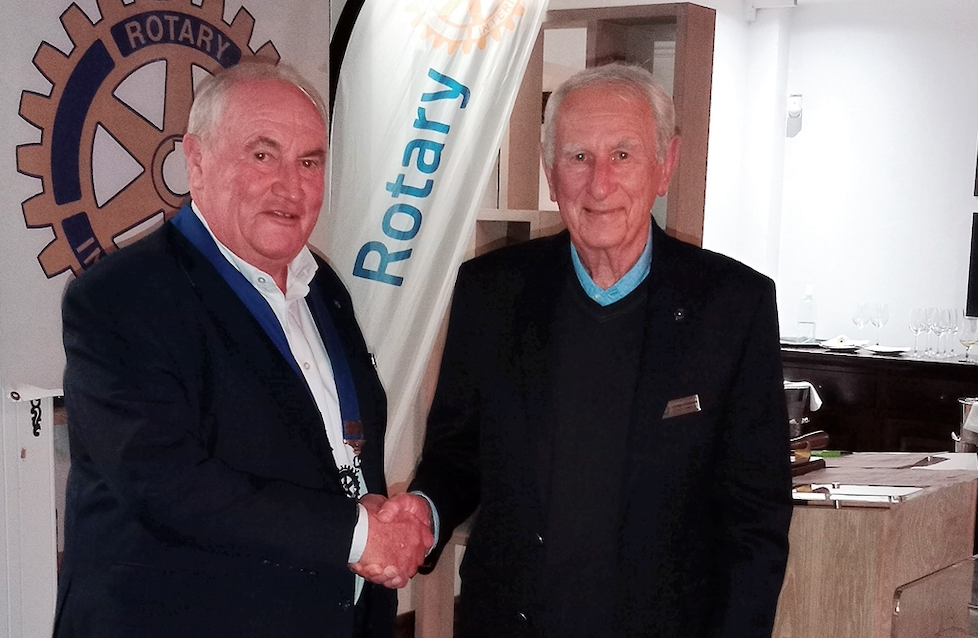 Congratulations to Rotarian Brian Codling who was inducted as President of the Rotary Club of St Francis for 2022-23 at a gala dinner at St Francis Links on Friday 24th June.
Conducting the induction and officially handing over the baton was past President George Stegmann.
The Rotary new year kicks off on 1st July – Another busy, fun year lies ahead for St Francis Rotarians!

When it comes to investing, emotions do not serve us.

One of the most common causes of people not achieving their financial goals is because we allow our emotions to guide our investment decisions. The biggest of these emotions are fear and greed.

Fear is probably the most potent emotion an investor would feel right now, with markets worldwide down over 10% in the last 3 months. When we go through times like now, there can be a strong urge to cut our losses and disinvest, moving our funds into something safer like cash. This means we are selling stocks when they are priced at a low point. we then sit disinvested while the market recovers and our loss is cemented. (money heaven)

Greed happens when the market, a share or a sector is shooting the lights out with abnormally high returns, and we buy in when their price is high. We do this because we don’t want to miss out and think this trend will continue indefinitely. 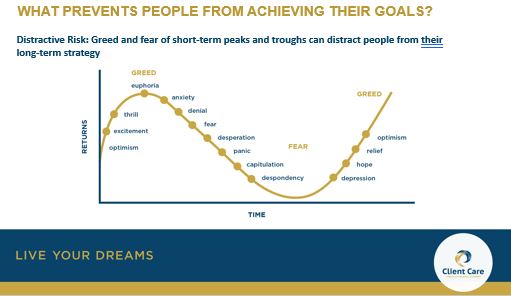 Unfortunately, the investment industry takes advantage of times like this. Instead of publishing articles on controlling your emotions, they launch products or funds that play to whatever emotion makes you uncomfortable. Then, when markets are down, you will see guaranteed products or funds appear.

A study has shown that the guarantees offered by these products outperform the indexes they track in less than 5% of cases, meaning that staying invested would have left you better off in the long term 95% of the time. These products carry hidden fees and offer advisers big upfront commissions, which are seldom revealed to the investor.

The way to control these dangerous emotions is to understand what investment strategy you need to achieve long-term success based on your unique personal situation. This can only be done if you have a proper long-term financial plan which considers who you are, what are wanting to achieve and over what period.

Emotions are real. We cannot escape them. However, if we understand this, we can try to control them. 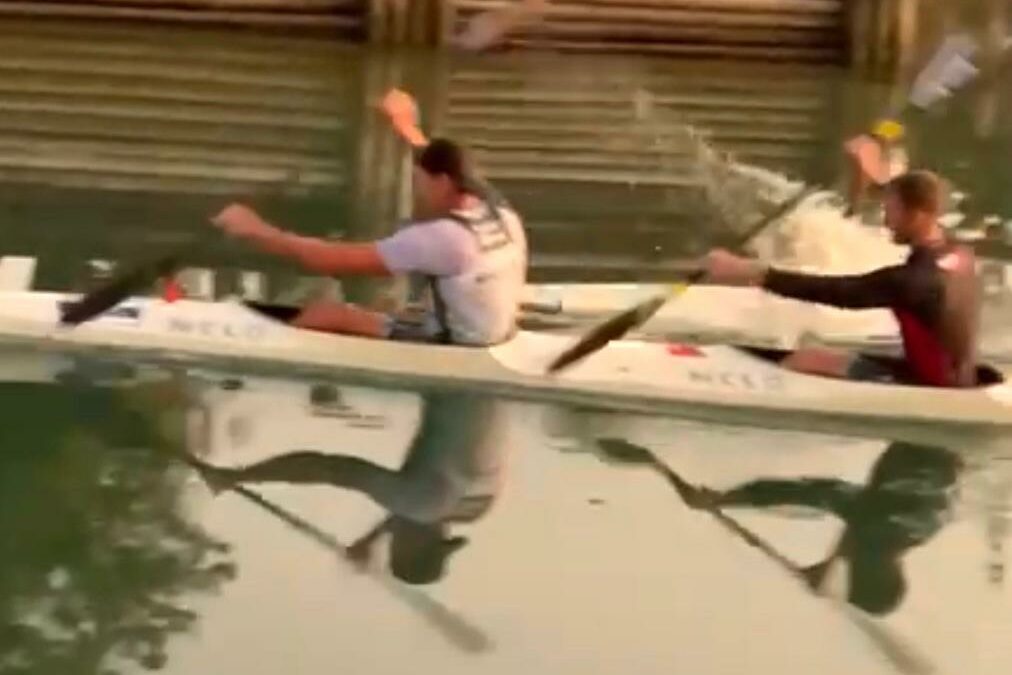 On Wednesday, 6 June 2022, after nearly 500 St Francis Paddling Club time trials since 2011 (and many more before that), a new world record was set for 10km. It smashed the previous time by more than two minutes, with an incredible time of 35 minutes and 58 seconds!!

Given the quality of the two paddlers, we were expecting a good time, but not nearly as fast! And it was low tide when times are about 5% slower!

Hank McGregor and Jasper Mocke are household names in the paddling world. Hank has been the top paddler in the world for many years, and Jasper not far behind, also a world champion.

The idea was to promote St Francis as a paddling and sporting destination, good for businesses and property values.

When it seemed that 40 minutes was a bridge too far, the time was eased to 41’45”, but with a catch. The R10,000 would go to the Sea Vista creche and a bottle of Pam Golding wine to the paddler/s!

On 19 July 2018, Hank not only smashed Matt’s record, but he also broke 40 minutes! When he had 50m to go, the Pam Golding franchisee shouted that the prize would be doubled if he broke 39 minutes, but (luckily!) his time was exactly 39’00”. 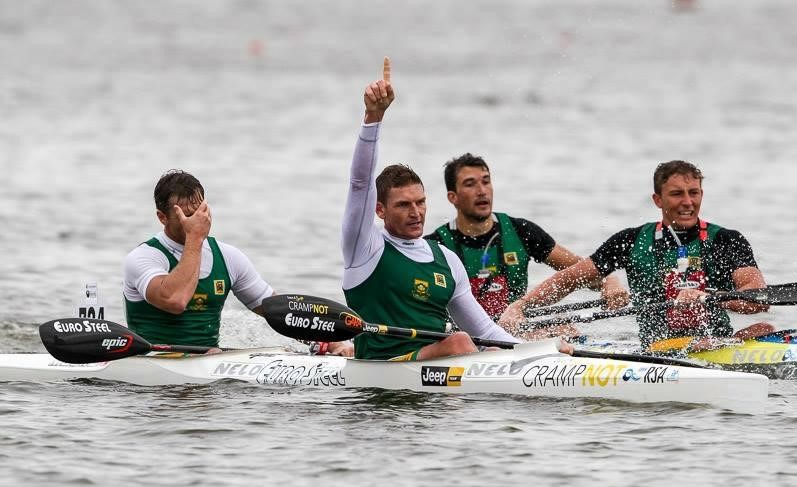 We thought this time would never be beaten, but with Jasper now living in JBay, we thought maybe this could be achieved. So on 20 May this year, we offered R10,000 for the first single to break Hank’s record. However, we attached some strings: the paddler would give some training and take the Pam Golding franchisee on a downwind to JBay!

On Wednesday, 8 June this year, whilst I was overseas, I read on our WhatsApp group that Hank and Jasper would be paddling that evening. Messages asked what Pam Golding was offering, which I tried to ignore!

Although our offer had been for a single to break 39 minutes, I decided that Hank and Jasper paddling a St Francis time trial was a once-in-a-lifetime event.

This means they paddled at an incredible average speed of 16.7 km/h for 10km. On a course which includes eleven corners per 5km lap (i.e. 22 corners for 10km), almost all very sharp corners!

Surely a record never to be surpassed!