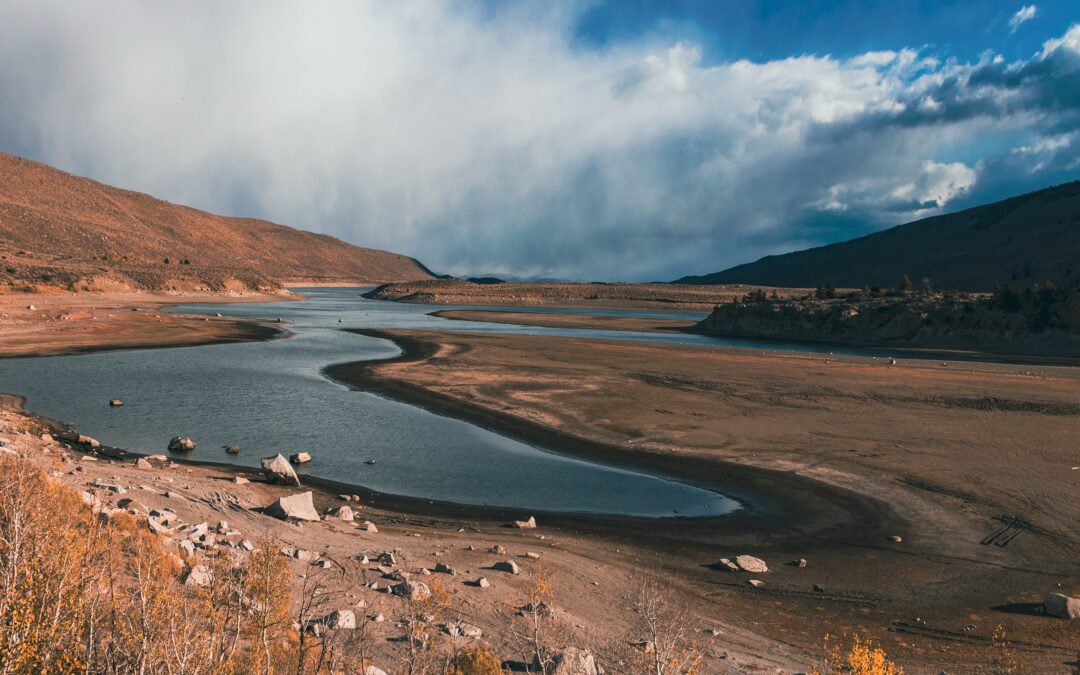 Water Shedding To Be Implemented In St Francis Bay From Monday

WITH the level of the Churchill Dam having plunged to below 10%, Kouga Municipality has announced that it will start implementing water shedding at the towns of Jeffreys Bay, Humansdorp and the Greater St Francis Area on Monday, June 13.
Households and businesses in these areas rely almost entirely on the Churchill Dam for water.
Kouga Executive Mayor, Horatio Hendricks, said that if no rain falls in the catchment area of the dam, the region could be left with no water in the taps within the next three weeks.
“We have been trying to delay the need for water shedding, but the situation is critical, and we cannot avoid it any longer.
“We know that it will be a difficult adjustment for the affected communities, but we ask that they bear with us. This measure is necessary to help keep water in the taps for as long as is possible.”
He said the water to the towns would be switched off for the greater part of the day (from 10:00 to 16:00), seven days a week, starting on Monday, June 13.
Hendricks said the municipality would also continue its programme to conserve and increase the water supply to the region. 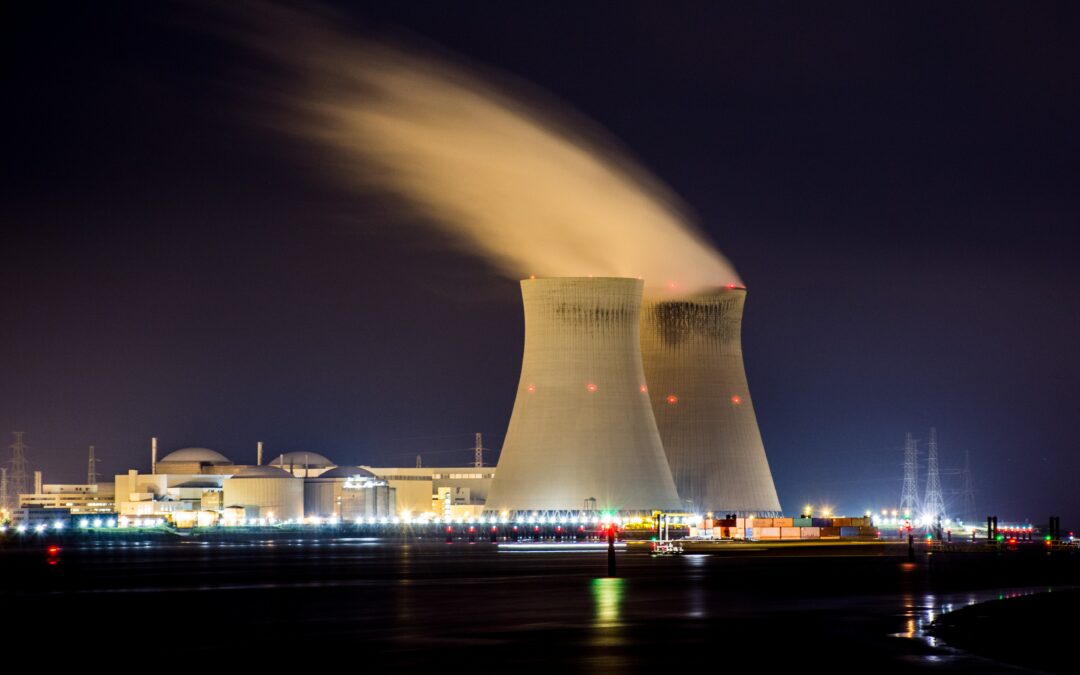 When presented with the recent update on the Eskom Application for a nuclear installation site for the Thyspunt area, dated 7 June 2022, there was some alarm among local residents. We reached out to Trudi Malan from the Thyspunt Alliance to get a better understanding of where this application sits right now. There has been a lot going on behind the scenes.

Hi Trudi. I see there is a National Nuclear Regulator (NNR) Update On The Eskom Application For A Nuclear Installation Site For The Thyspunt Site.
There is a lot of ‘in accordance with’ ‘in terms of subsection’ and’ postulated installations’. Can you please give us the actual news? On or off?

Actual news – The construction of a nuclear plant at the Thyspunt site is off the table for the foreseeable future. Even if the NNR board decided to grant Eskom a nuclear site license, Eskom would still not be able to start construction. This is because they do not have an Environmental Authorisation. Let me explain:

When Eskom submitted their environmental application, their preferred site was the Thyspunt site. The fact that the competent authority authorised the alternative site (Duynefontein) and not the Thyspunt site means that Eskom’s application for an environmental authorisation to build a nuclear power plant at Thyspunt was refused. So just like the NNR, we can also quote the regulations. The Environmental Impact Assessment Regulations, 2014, made under the National Environmental Management Act 107 of 1998 (“NEMA”), state:
“46. Resubmission of similar applications.—No applicant may submit an application which is substantially similar to a previous application which has been refused unless the appeal on such refusal has been finalised or the time period for the submission of such appeal has lapsed.”

The NNR must follow the regulated process, which is why they refer to the various regulations and acts in their official statement. If Eskom decides to provide the NNR with all the relevant data and fill in all the outstanding gaps within the regulated 12 months, the NNR still must provide interested and affected parties with the opportunity to comment on the new information. Through the years (the Eskom application for a site license was submitted in 2016), the Thyspunt Alliance provided lengthy comments and inputs on the application documents submitted to the NNR by Eskom.

There has always been some confusion about the various applications and authorisations that Eskom would need to allow them to build a nuclear plant on the Thyspunt site. The Eskom application to the NNR was for a nuclear site license. The NNR focuses solely on issues dealing with nuclear damage, and the site license application was only the first step in the nuclear-related process. As mentioned earlier, even if this application from Eskom was successful, they still do not have the Environmental Authorisation. 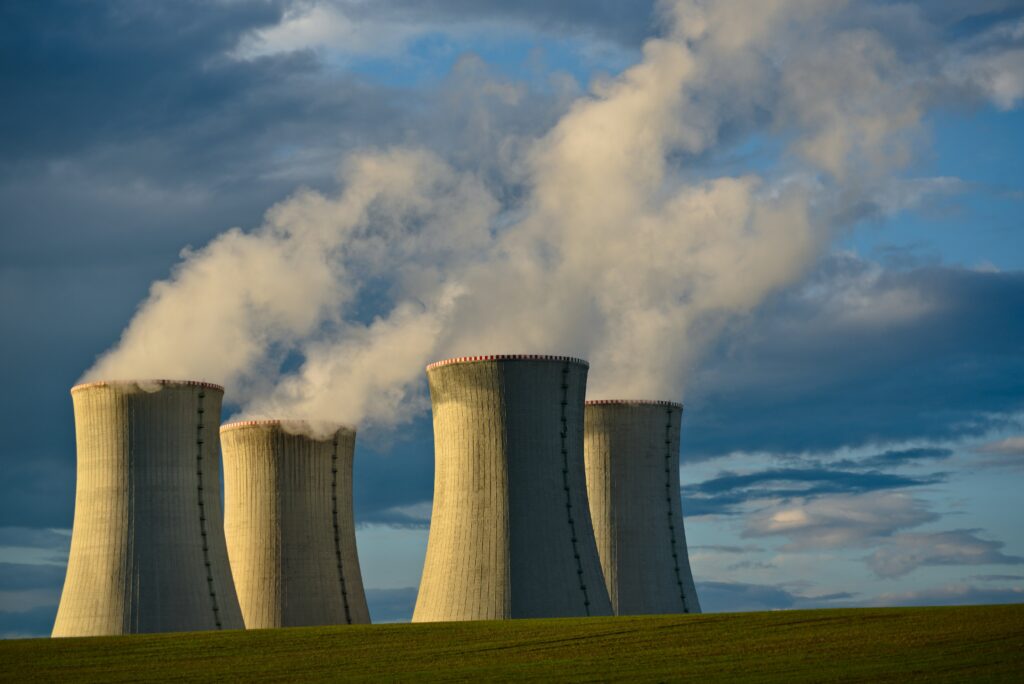 This is the culmination of a lot of work from yourself and the Thyspunt Alliance. What does this mean to you personally?

Personally, I am very proud of what our community has achieved. However, I find it challenging to explain to people exactly how great these outcomes are. The member organisations affiliated with the Thyspunt Alliance worked very hard to get to this point. First, the very lengthy Environmental Impact Assessment process started in 2007. Twenty-one specialist studies contained thirteen 13 lever arch files that had to be read and responded to. (Three times over, I may add).

The NNR site license application started in 2016. As a result, we had to prepare countless submissions and attend many public presentations.

We provided scientifically substantiated comments by engaging experts in various fields. It was always amazing how the different scientists and experts in the Eastern Cape that we approached for assistance were willing to volunteer their time to assist us with our responses. In addition, we retained Cullinan & Associates Inc. to help us with the inevitable “legalese”. As difficult as it was, we kept our comments and submissions unemotional.

Unfortunately, we did receive some threats during the process, but we persevered. We did our homework & research. We conclude that any large-scale development at Thyspunt will change this area forever, and not for the better.

Can we rest easy now, or is the work of the Thyspunt Alliance still intrinsic in the safekeeping of our area?

We can never rest. The Thyspunt Alliance was established to defend the Thyspunt area against large-scale development. Obviously, a nuclear plant is the largest industrial development one can imagine. Still, there are many other threats to the area. As a community, we must do everything we can to ensure that the Thyspunt area gets official protection. A National Park in this area will not only honour the First Nation, but it will also bring the possibility of sustainable tourism development.

The area should be declared the Coastal Cradle of Humankind National Park. It is where modern human man originated. It provides a cultural landscape that extends from the early stone age to the present. Although the Thyspunt area is of spiritual significance to especially the First Nation, the type of archaeological and palaeontological resources present at Thyspunt are also the last remaining example of its kind anywhere in South Africa.

The Thyspunt area is recognized as a critical biodiversity area. The headland-bypass dune field and the coastal seep wetland systems that occur in the area are considered unique worldwide.

Any disruption of this very sensitive and active landscape will lead to further downstream disasters. The maintenance of these eco-systems is vital in the context of the current rate of climate change. Therefore, undue interference in this landscape will lead to serious downstream disasters for the St Francis Bay, Sea Vista and Cape St Francis areas.

To surfers and ocean lovers, it is part of our beloved coastline that provides us with waves to surf, fish to eat, and recreational activities above and below the surface. In addition, the Thyspunt area is a core chokka spawning area. 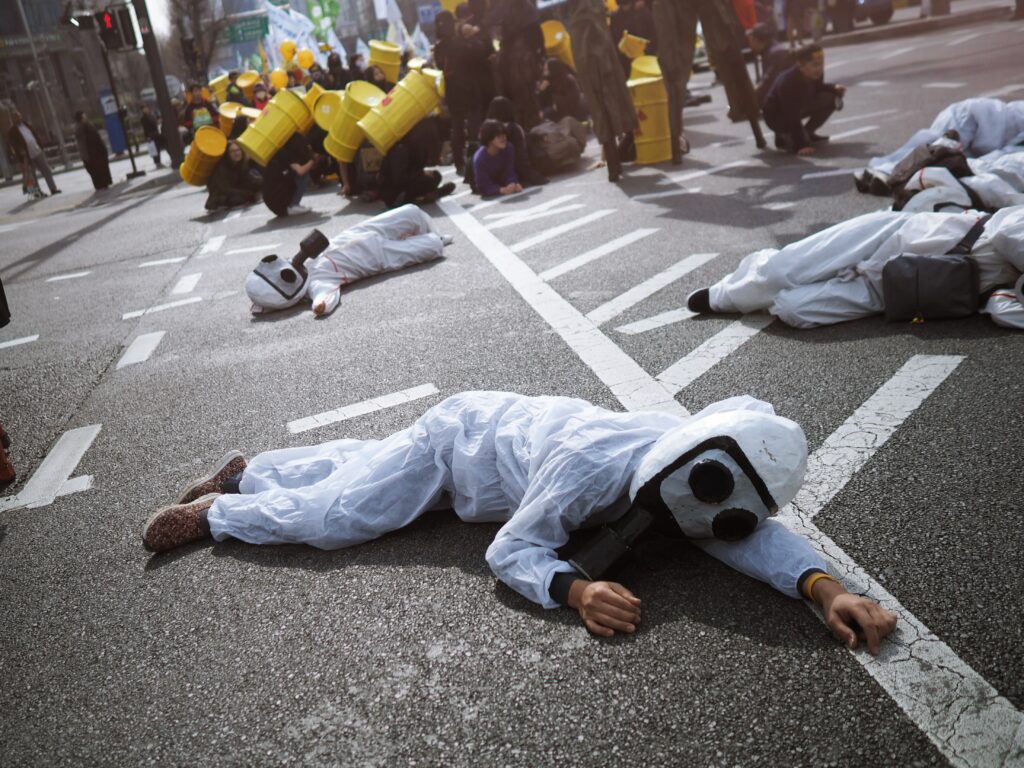 You have been attached to this for a long time now. So you have plenty of stored and filed information. So what is your gut feeling on the following two questions? i) Are we going to see a new nuclear build? ii) If so, where do you think it will be?

The Thyspunt Alliance was established in 2007, but the campaign against using the site for a nuclear plant started much earlier. Will we see a nuclear build? Not at Thyspunt. The construction of a nuclear plant is expensive, and Thyspunt is a greenfield site. There is zero infrastructure. When the Environmental Authorisation for Nuclear 1 was issued, the department authorised a nuclear plant at Duynefontein next to the current Koeberg plant. Will it ever be built? I do not think our country can currently afford a nuclear plant. Eskom’s perilous financial situation, the rapid and ongoing decrease in the cost of renewable energy generation, and the development of more energy-efficient processes and better storage options make a costly nuclear plant unlikely.

It has been a long and hard road thus far, and many people would like to thank you. Is there anyone else who needs to be thanked?

Hilton Thorpe deserves special mention as his involvement with this process started way back when. He never stood down, especially when framing our responses to the NNR. His very detailed well-researched presentations and responses made a massive contribution. They helped prove our contention that the Eskom application was data deficient in several ways.