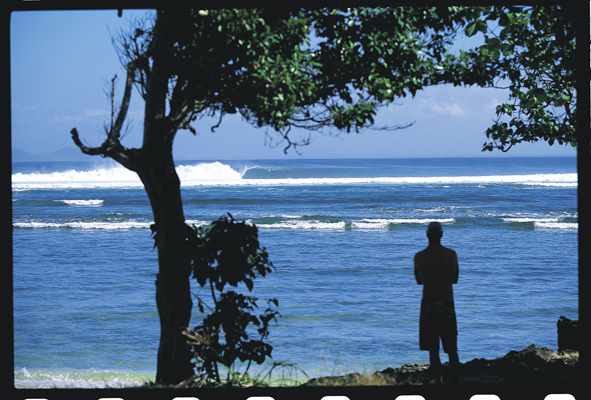 South African Championship Tour (CT) surfers Matt McGillivray from JBay and Jordy Smith from Durban will be heading for Indonesia for the next CT event. After miraculously making the mid-year cut-off in Western Australia last week, McGillivray joins Smith on the remainder of the elite tour for the rest of the year, kicking off with Grajagan. 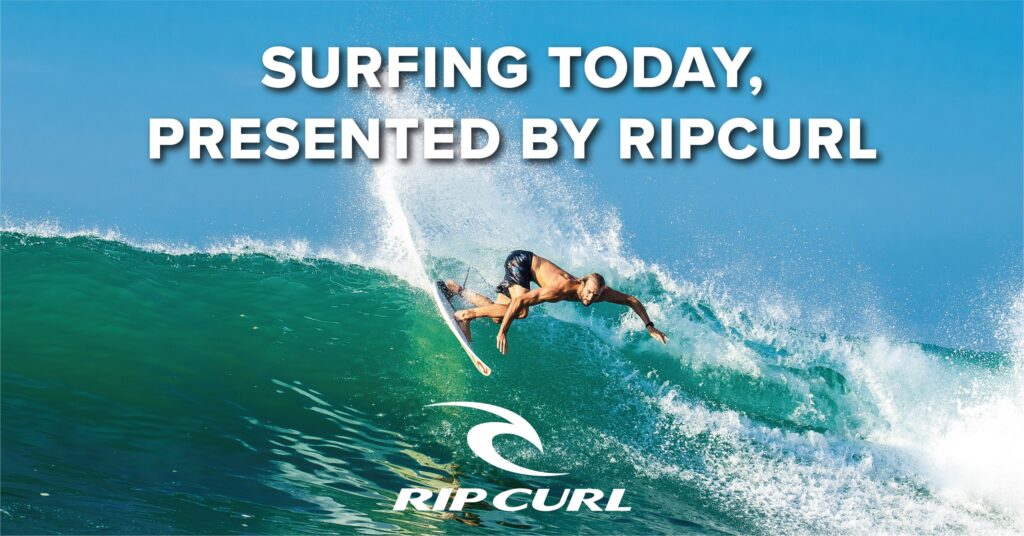 Grajagan, otherwise known as G-Land, is one of the world’s best left-hander waves. It is a dangerous wave, breaking over shallow, razor-sharp coral. Still, there have been a few very successful events held out there.

G-land can be found on the edge of the jungles of Java, in the Plenkung Reserve, at a place called Banyuwangi, and surfers need to stay in camps for accommodation. There are several surf camps where the surfers can stay. The accommodation and facilities are excellent and hospitable. However, it is still a campsite in the jungle.

The wave itself is divided into four sections. The contest will move to whichever section is working best on the day. The epicentre of the wave – the section where the competition will be held – will move according to the tide, swell direction and wave height.

At the very top of the wave is Kongs, the section of the reef that is generally surfed on the smaller days.

After Moneytree, there is a section called LaunchPads. It is also a high-performance section but is served mainly as the ‘launch pad’ for surfers to set up the inside barrel section. Sometimes, the LaunchPads section changes into a rather fierce-looking bowl called The Cobra on certain higher tides. This is when launch Pads gets a little bit of a wedge on it and starts looking a bit nastier.

Either way, LaunchPads and Cobra are set up for the best part of the G-Land experience, the section known as Speed Reef / Speedies. This is by far the hollowest and most tricky section to surf, with the highest rewards to be found. It is fast, unpredictable and shallow, but the entire section, breaking in front of the Jungle Surf Camp, can deliver ridiculous barrels and has the potential for excellent scores. Jordy has experience in backhand barrels, recently expressed by his brave and highly skilled performance at Pipe.

Matt also throws everything into his backhand surfing, is proficient at Pipe, and is fearless when grabbing the rail and pulling in. The South Africans could blow minds at G-Land. 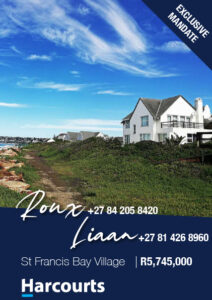 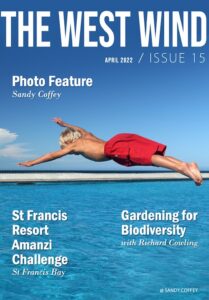