BANZAI PIPELINE, Oahu, Hawaii/USA (Saturday, January 29, 2022) – The Billabong Pro Pipeline was greeted with pumping eight-to-ten foot conditions to kick off the competition’s opening day, as well as the start of the World Surf League (WSL) 2022 Championship Tour (CT). Men’s Opening Round 1 and men’s Elimination Round 2 witnessed standout performances from Jack Robinson (AUS), John John Florence (HAW), and Jordy Smith(ZAF), who got the highest-scoring wave of the event so far during Heat 2 of Elimination Round 2 (9.73 out of a possible 10).

Smith was relegated to the Elimination Round after he finished last in his opening heat against Owen Wright (AUS) and Zeke Lau (HAW). In the Elimination Round, Smith was trailing behind Miguel Tudela (PER) who put on a strong performance early on to score two rides in the 7-point range. Staying patient, Smith caught one of the biggest set waves of the day, managing a very steep drop to get one of the best waves of the day. The Durbanite, who has a home on the North Shore in Hawaii, felt confident to let go of his rail and stand tall in the barrel, getting spat out at the end for one of his best waves at Pipeline. Smith secured the win with a total of 15.73 (out of a possible 20) ahead of Tudela and eliminated local favorite Imaikalani deVault (HAW).

“Some of the waves out there are absolutely incredible. It’s like the waves you would draw at school as a kid. That was one of the best waves I’ve had out there. The hardest part is getting the wave, but to get it in a heat is a very special moment. I fractured my toe five days ago and I couldn’t believe my luck, 2022 has been pretty rough for me so I’m just glad that it’s turning around and to get it going,” said Smith.

Jordy Smith Up Against Matt McGillivray in Round of 32

As luck would have it, the two South Africans Jordy Smith and Matthew McGillivray will surf against each other in the Round of 32, Heat 16.

There will be a new community magazine in St Francis around March some time,  and it will be something completely different.

Brought to you by Wildside Marketing, it will be a full colour, A4 staple-bound magazine. It will have excellent photography and writing, covering S Francis Bay, Oyster Bay, JBay. It is going to have a small start though, many people are waiting to see what it’s all about before they get involved.

But right now it needs a cool name.

We have two very catchy names in mind, based around the word ‘Wildside’ and we have done initial layouts, but there are a lot of very clever people in the St Francis Bay area who might have a better idea than what we have. So we’re offering a thousand Rand if you submit a cool name and we like it and take it. just steer away from the word ‘Wildside.’ A thousand Rand isn’t much, but it will get you a few beers, or buy you some petrol. It won’t get you any Pecks Anchovette or Redro, or any Chocolate Logs, which is unfortunate, but it’ll get you a few other goodies. 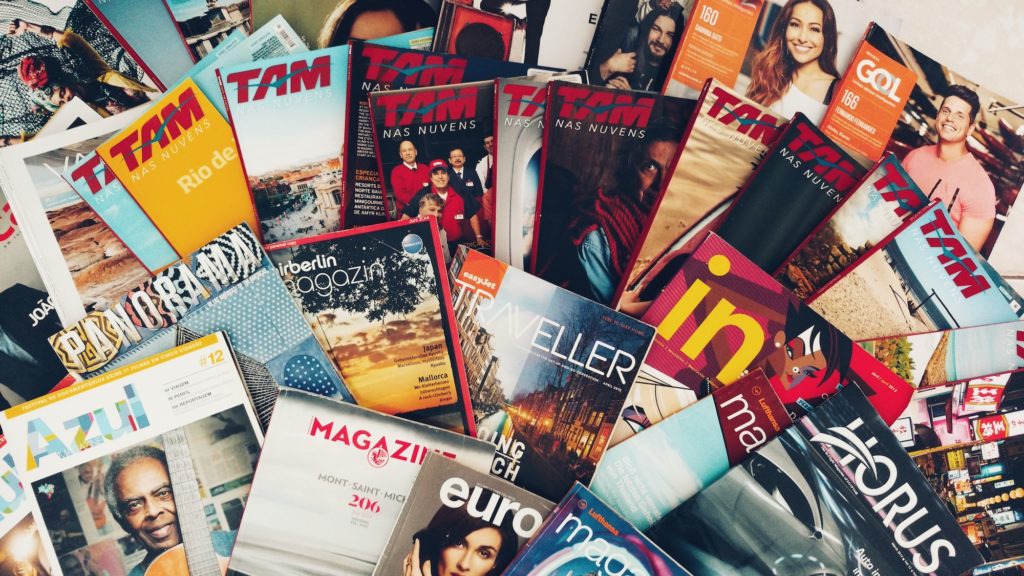 The magazine vibe is healthy, sports-orientated, outdoors and cool, with the magazine’s pages revealing what a glorious and wonderful place St Francis Bay is. The mag will tell the stories of what amazing people we have here, the incredible history of the area, and how unique and special our local businesses, industries and business owners  are. There will be something for everyone.

So what do you call a local magazine that caters for the outdoor people, the business people, the visitors, the younger generation, the ballies, the surfers and the fishermen and everything else in between? That’s exactly what we want to know. Send your entries to craig@truthcollective.co.za and ff we like your idea and decide to use it, we’ll hit you back with a grand in cash.