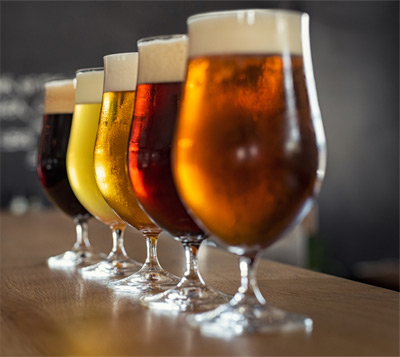 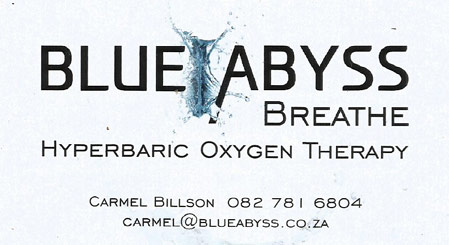 Well the good news is out and tonight some will no doubt be celebrating a “TWEEDE NUWE JAAR”. One hopes that the pubs, shebeens and restaurants have stocked up enough booze to meet demand before they have to shut up shop and throw staggering patrons out the doors to meet curfew restrictions.

For those partying at home in fear they may still catch ths dastardly virus in spite of falling recorded cases, be sure to be at the bottle stores early or be risk injury in the rush to replenish lest Cyril changes his mind tomorrow.

Whilst lifting the booze ban will be welcomed by many around SA, those of us living at the coast will be equally joyful that we can now wander on to the beach without having to check for the storm troopers hiding in the sand dunes. Until now only fishermen could enjoy the feel of sand between their toes, legally, but now surfers, body boarders and even those who simply enjoy wallowing in the waves can enjoy all the health benefits we have been so unnecessarily deprived of for so long

Unhappy of course will be the criminally minded for the storm troopers can now don their blues and do what they were employed for and offer a policing service to the honest and law abiding citizens. Those 7000 souls who were pounced on by storm troopers eager to make an easy arrest  for inadvertently or unintentionally breaking the law will hopefully see the powers that be  pull a Trump out the bag and pardon them for the error in their ways.

Good news too on the Vaccine front! Or is it? 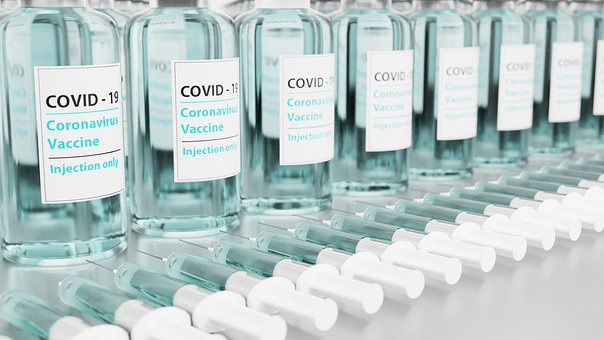 Whilst going through the future acquisition of vaccine doses one has the distinct impression that there was little certainty of supply. It is almost as if government is visiting all the flea markets around the world what may have vaccine stock rather than having a direct supply from a manufacture. We have already heard SA is paying some US$2 (R30) extra per dose on the Astra-Zeneca from India so hopefully whoever is doing the shopping is better a bartering than the guy who did the Indian deal.

What a fuss was made around the arrival of the Oxford University-AstraZeneca vaccine from India on TV yesterday. It is doubtful whether had it been the Pope or even Jesus himself being welcomed at OR Tambo that the event would have been given more coverage. Pouring rain probably put a damper on what the Pres was hoping would be a huge PR opportunity but truly, what was the big deal?

Present to welcome 1-million little glass vials, all safely packed away out of sight in special cold storage packaging were the President, the Deputy President, The Indian Ambassador, of course Zweli himself and no doubt a few hangers on all who literally went unnoticed owing to the pouring rain. With nothing to see the TV commentators had their work cut out  describing the scene with probably highlight being the Presidents photo-op when he walked over to the plane and checked the delivery note.

The shipment will by now be in  Bloemfontein where it will undergo tests to make sure it is the real thing. It is doubtful the Indians would have sent us vials filled with alcohol or something that would arrive frozen thus ruling out water. We have been promised by Zweli that there will be no corruption in the distribution and admiration.  There is a certain cadre who holds court in Mangaung region and he has been quite outspoken on how he doesn’t see a problem if his family can make a few bucks out of government contracts so hopefully someone is keeping eye on him lest he adds to achievements.

One Million vaccine doses for a population of 60 million? It will be a long, long time before anyone in these parts has to roll up a sleeve for a jab for the AstraZeneca edition requires two doses. Will this first consignment even inoculate all the health and essential workers?.