Are we alone? – Unusual celestial phenomenon off the wild side in Cape St Francis.

Reader and regular contributor to St Francis Today, Stephen Praetorious submitted this rather interesting article on an experience he and a friend  witnessed on Wednesday night.

I think most of us at some point in our lives have asked the question, “Are we alone?”. Human kind has been fascinated by space, celestial bodies and ‘other forms of intelligence’ since the dawn of time. Technology has advanced so much that we can even pop out of our atmosphere and look down on Mother earth. Telescopes can see further than ever before and satellites can travel immense distances. Yet we still truly have no clue about where it all ends and what is truly out there. Words like ‘infinity’ and ‘black hole’ bear testament that. What of so many highly unusual structures that we find on our planet? Structures built with precisely cut perfectly symmetrical stone weighing tens of tonnes. Architectural alignments to the galaxy that boggle the mind. Could the earth walkers of that time really have created those structures and if so, were they human? I wonder what you believe? Have you ever had an experience that leaves you utterly gob smacked?

On Wednesday 4 November at approximately 9pm a friend and myself spotted a very unusual celestial phenomenon off the wild side in Cape St Francis. Strangely enough both of us share memories of a previous sightings tattooed in our consciousness to this day. Allow me to describe what we saw …. maybe some of you also spotted it?

The “entry” looked like a shooting star. It was about 45 degrees off the horizon in the south just above and to the left of the southern cross. As the trail of the ‘star’ dissipated however, a bright white light remained at it’s forefront. It then proceed to jump. Up down, to the right at an angle then up again as if finding its bearings. This took several seconds. Then it started making a slow trajectory in an east/north easterly direction. At one stage it felt like it was directly above us. We even wondered if it was a drone. Suddenly I became overcome with a feeling that we were being observed. A sensation that was hard to describe but fear was part of it. Maybe I wasn’t completely prepared for being ’beamed up’! Jokes aside though, the behaviour of this object in the sky did not match what one see when observing the trajectory of a satellite. The way it jumped around at the beginning was just crazy.

Whether or not there may be some form of logical explanation or whether you think myself and my friend have gone completely doolally may well be at play in your head. Nonetheless, I know what we saw. It was seriously “out there”. Did anybody else see it? The whole experience lasted well over a minute.

In closing, as I write I realise how acutely aware I have become of my senses and surroundings. The hum of the fridge, the twitter of a bird outside, the smell of the rain, the stillness …. and very very faint unfamiliar sensation in my chest and behind my ears 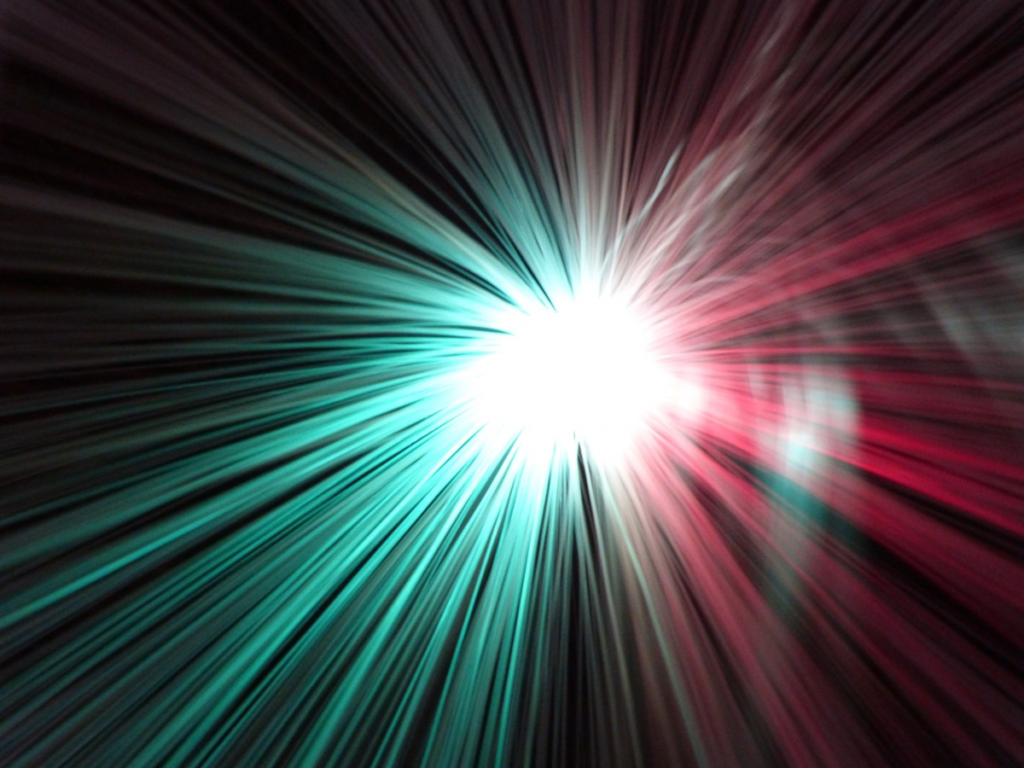