A major milestone was achieved last week when the St Francis Disaster Volunteer Group SFDVG) handed over safety wear and equipment to volunteers who had also undergone training provided by municipal services. The essential equipment has been procured to equip the DVG frontline, traffic and rapid response teams.

Spokesperson Liezl Clause said “This handing over marked the culmination of a long-time wish list that the DVG identified as being necessary to assist the public when fires and other disasters arise in our area. The procurement of bags containing gloves, masks, goggles, torches, flash hoods, caps, and whistles; as well as cones, stickers and car magnets, thanks to various donations received over time”.

The DVG is also recognised by Kouga Disaster Management who authorised the use of the logo and the public can now spot DVG volunteers by the vehicle magnets containing the logo, during an event.

The DVG and the NSRI also work well together during disastrous events and in workshops to take place later this month between the two organisations, they intend streamlining combined efforts even more to deal with events whether they be on land or in water.

“A big thanks to all the volunteers that give of their time and effort, often putting their lives in danger with no financial gain. Thanks to all donors as well!  As a volunteer group they are unable to function without financial assistance” said Liezl

“The DVG still needs to procure pumps and critical equipment and would appreciate any financial assistance.  Your contributions are much appreciated and donations can be paid to ….

. Our bank details are:

Below are some photos of those who give of their time to assist in management of disasters that befall us us in the greater St Francis from time to time. 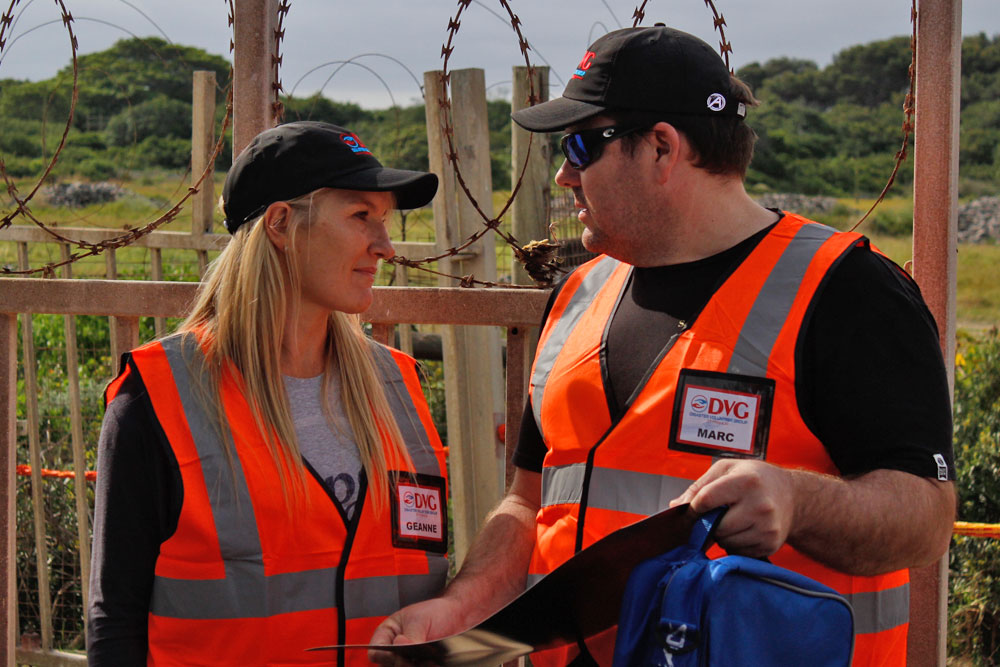 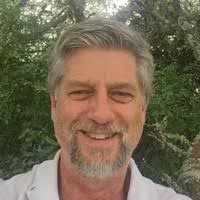 Truter is the SFPO  committee member responsible for the very successful CCTV Camera Surveillance project which since the inception of the CCTV project, has seen incidents of crime have drop substantially.

There are four such Sector Police Forums which make up the greater St Francis Community Policing Forum currently chaired by John Hammond. These are St Francis Bay, Cape St Francis, Sea Vista and Oyster Bay. These forums serve as the liaison between the SAPS, local private security companies, Neighbourhood Watch and other safety and security organisations in our area and aim to build better understanding and cooperation and improve safety and security in our region.

Numerous meetings have been held with the relevant stakeholders as well as various residents over the past two months to ascertain concerns and suggested solutions to further reducing crime in the area. Further meetings will be taking place to put the suggestion into a draft plan of action to ensure crime remains on a downward trend.

One of the suggestions that demands immediate attention is the clearing of bush on empty stands. In this regard the committee is liaising with the municipality to ensure that this is fast tracked.

THree  local male teenagers were reported to be swimming when they were caught in rip currents and while two of them had managed to get to shore and were not injured, the third, aged 17, had disappeared under water.

Despite an extensive air, sea and shoreline search, including rescue swimmers conducting free dive search efforts, no sign of the missing teenager has been found and Police will continue in an ongoing search.

NSRI spokesman Craig Lambinon said police have taken over in an ongoing search operation. “Despite an extensive sea, air and shoreline search, no sign of the teenager has been found,” he said.