Several St Francis and Cape St Francis tourism entities are up for awards at the annual Lilizela Awards.

The Eastern Cape’s provincial finalists for this year’s National Lilizela Tourism Awards were recently announced.  The winners will be announced at an award ceremony which will take place on 19 September in Mtatha.

The local establishments selected as provincial finalists include ..

The Chokka Trail that received two nominations in the Best Visitors Experience Category with one for Scenic Beauty and the other for Best Beach Experience, an award they have won on national level for three consecutive years.

It is remarkable to note that three of the accommodation establishments involved in the Chokka Trail are also provincial finalists this year – Duneridge Country House in the Country House Category, Cape St Francis’ Beach Break in the Self Catering Shared Accommodation Category and Brisan B&B on the Canals in the Bed & Breakfast Category.

The Baviaans Camino, another hiking trail from the Chokka Trail stables, is a finalist in the Best Visitors Experience:  Action and Adventure Category.

The Sands @ St Francis is a provincial finalist in the Guest House Category. 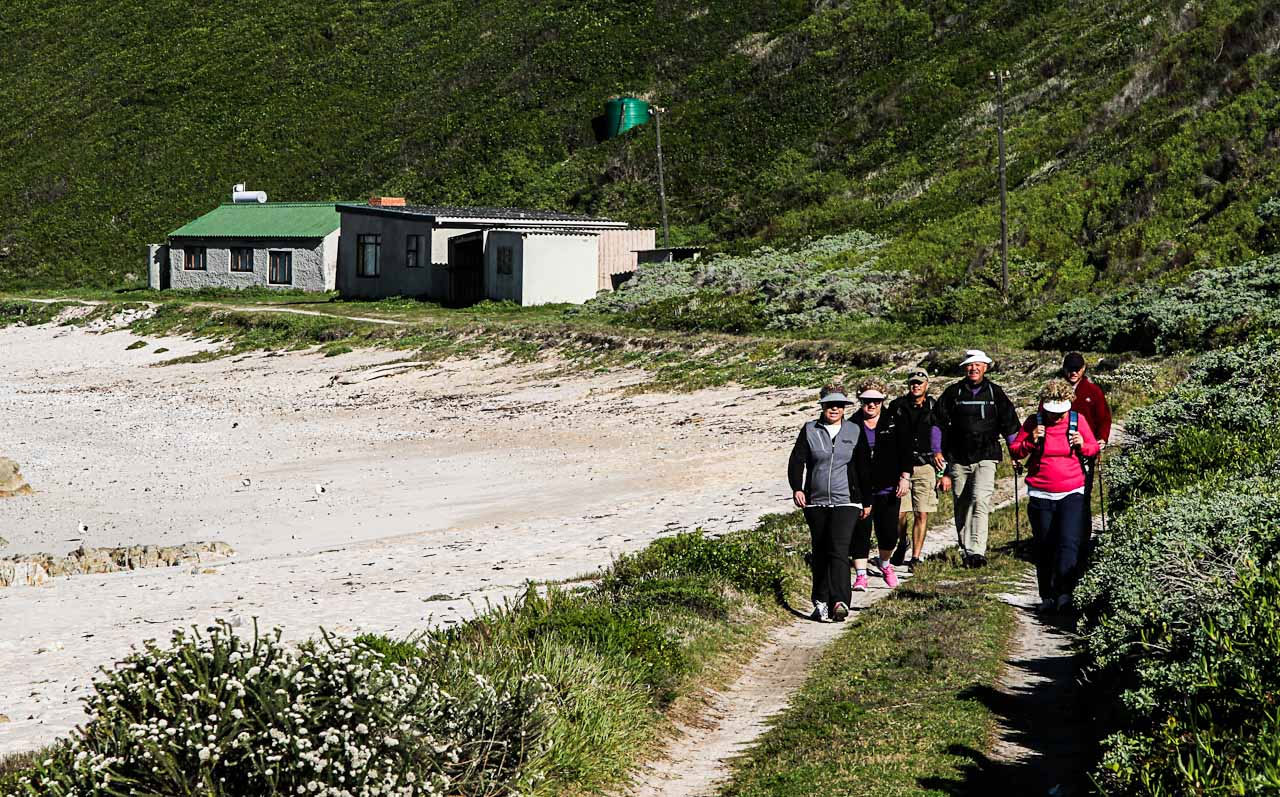 “The Eastern Cape Province displays a huge commitment towards responsible tourism that positively impacts the country’s economic growth. This is evident in the 225 entries received throughout the Province for this year and the subsequent 59 finalists who make up the pool of winners to be announced at the upcoming Provincial Lilizela Awards that are to take place on the 19th of September 2019, at Dan’s Country Lodge in Mthatha,” the Eastern Cape Parks and Tourism Agency CEO, Mr Vuyani Dayimani said.  “As an Agency of the Department of Economic Development, Environmental affairs and Tourism (DEDEAT), charged with the mandate of improving and promoting the tourism sector of the province, we are extremely proud to work with such a dynamic industry of committed individuals and businesses. Congratulations and thank you to all tourism stakeholders for their immeasurable contribution to sustaining the tourism sector and helping to place the Eastern as a preferred destination of choice.”

A sensible solution to plot clearing

Certainly clearing bush of undeveloped privately owned properties as well as on both government and municipal land simply has to be made a priority. The council has to make it easier for land owners to clear their plots or introduce a service to assist them and to that end ensure municipal and government land is also suitably and regularly cleared.

The cost of transporting bush cuttings to the Humansdorp dump cause many landowners to either not clear bush or worse, leave it on site to dry out and become an even greater risk or worse still, dump it on someone else’s plot or on the verge of a side road.

Ideally an area located close to St Francis would offer landowners a less expensive trip to dispose cutting and  the old tip would be ideal with one reader suggesting that were bush cuttings be dropped off at the old tip, regular controlled burns could be used to control volumes.  Well we know that is ever going to happen and it seems a designated area equally close to St Francis is equally unlikely.

But there is a possible solution which reader Trevor Wright has put forward to council.

The solution which in  Trevor’s words, “will make councils bush clearing team four times more productive and will obviate the need for us to use the Humansforp dump site for our plot vegetation.”

Watch this video to see the amazing capacity of these machines: