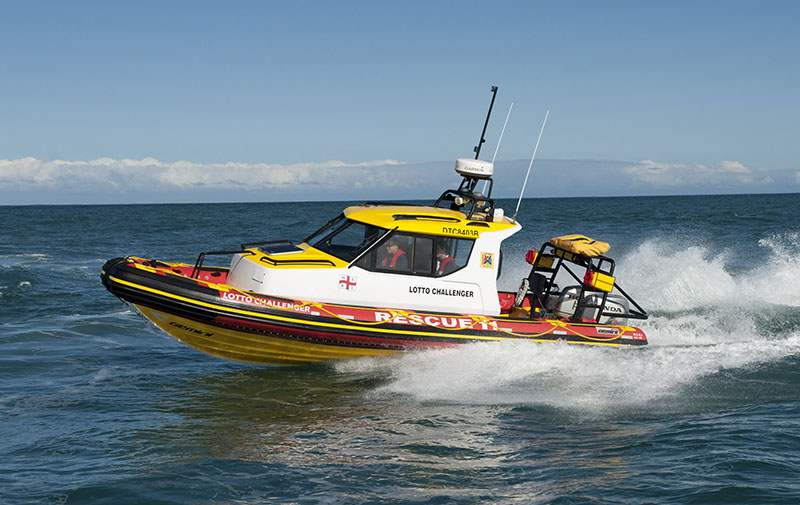 On arrival on the scene bystander CPR (Cardio Pulmonary Resuscitation) efforts were being conducted on a 19 year old local female on the beach.

Paramedics continued with advanced life support resuscitation efforts but sadly after all efforts were exhausted the female was declared deceased.

It appears from reports gathered at the scene that while swimming in the surf the female was swept out to sea caught in rip currents. The currents brought the casualty back towards the beach where a Good Samaritan waded into the surf and rescued the female to the beach where bystanders initiated CPR (Cardio Pulmonary Resuscitation) efforts.

Condolences are conveyed to the family and friends of the female.

The body of the female has been taken into the care of the Forensic Pathology Services.

Police have opened an inquest docket.

The Good Samaritan and the bystanders who assisted on the scene are commended in their efforts to try to save the teenagers life.

And on Saturday afternoon,

The sea rescue vehicle with NSRI medics responded to the scene and Private Care ambulance services were activated.

On arrival on the scene the patient, a German tourist, age 22, was found to be suffering a blunt trauma head injury sustained when she fell off a body board while riding down a sand dune and bumping her head.

Paramedics evaluated the patient medically and found her to be fit and not requiring hospital treatment.

Advice was given to her to seek medical attention if she felt dizzy or developed headaches and no further assistance was required after we gave them details to call if required.

The article started such

“Wow! What wonderful weather we enjoyed over the weekend. And what a great advert for St Francis with the swimming of the annual Kromme Descent”.

Well this weekend we saw almost an exact replica of last year’s event except this year was even better in every respect.

The weather again miraculously transformed from the cold, overcast and windy weather of the preceding few weeks and cleared into a beautiful 25c degree sunny day with sky as blue as Kouga in the provincial elections and absolutely windless.

It is a team event with two swimmers per team and rather than being an individual event where the winner is the fastest swimmer, the swimmers compete in pairs with the times of both swimmers deciding their eventual success in the placings.

The race is swum over two days ending halfway on day one with lunch at the lodge on the river banks where competitors share their experiences of their swim with family and friends gathered at the halfway mark to support them. Swim times over the first leg ranged from just over an hour for the fastest and around two hours for those coming in at the back of the field.

Day Two kicked off on another glorious sunny warm day, again thankfully windless. Maybe that should read ‘splashed off’ but unlike the first day where all swimmers start almost together, the second day uses a staggered start where the fastest swimmers left last allowing most swimmers to arrive at The Cove around about the same time.

The gathered flotilla then ferried the swimmers to Quaysyde to celebrate and for prize giving.

What a truly great event and wonderful to see how St Francis is attracting  athletes from around the country to compete in some rather unique events with both the King of the Kromme paddling event and the Kromme Descent attracting compitors from Cape Town, Durban and Gauteng.

Accolades must go out to the organisers, Haydn Holmes of Liquid Lines and his team. Haydn, of the winning team from last year, swapped his wetsuit for a stopwatch and iPad this year. It really makes a huge difference for the media to have results available almost immediately after an event rather than days later when interest in the event has already waned.

Well done Haydn, your team of organisers and of course, all the swimmers who braved the freezing waters of the Kromme to make the 2019 event such a great success.