REPAIR and protection work has started along the beachfront of one of Kouga’s most pristine coastal towns. 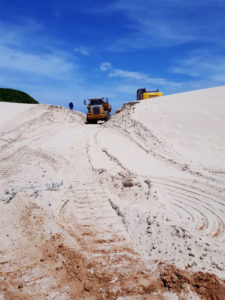 Kouga Municipality this week started removing the dunes that have been overrunning Brander Street and properties at Oyster Bay.

“It will take about five weeks to flatten the dunes and open up Brander Street, the area under immediate threat,” said Kouga Community Services Portfolio Councillor Daniel Benson.

“Once this has been completed, the rehabilitation work will commence and protective berms established to help prevent a recurrence.”

Benson said the municipality received environmental authorisation in 2016 to address the risk posed at Oyster Bay by encroaching dunes and the Slang River, whose flow has been changed by the build-up of sand at the river mouth.

“After receiving the authorisation, we started clearing the sand that was covering Brander Street and neighbouring properties.

“A protection wall was also built on the Slang River side, so that the river would run straight to the sea and not wash away buildings and infrastructure, as has happened in the past.

“Some rehabilitation work was also undertaken, but because of the severe drought and water restrictions at the time, the vegetation did not grow and the sand eventually built up again.”

He said the municipality was finalising a dune rehabilitation plan to improve the long-term management of the area.

“Berms will be created and strengthened with drought-resistant vegetation, so as to create a barrier and prevent the sand from creating dunes again. There will also be regular maintenance of the dune to ensure the success of the rehabilitation process.”

He said the current project was being funded from the municipality’s own income and would lay the foundation for the work to be done through the Department of Environmental Affairs’ Working for the Coast Programme and Environmental Protection and Infrastructure Programme (EPIP).

“Our aim is to use the Working for the Coast grant to employ local people to rehabilitate the dunes. The EPIP funding will be put towards infrastructure projects such as the replacement of the ablution facilities and parking area that washed away at the Oyster Bay beach more than five years ago.”

He said all work being done, was in line with the environmental authorisation and the approved Environmental Management Programme that had been issued.

“We are very pleased that we are now in a position to address the serious risk posed by the Slang River and encroaching dunes.

“Oyster Bay has one of the country’s most beautiful coastlines and we would like to ensure that it remains that way, in the best interest of our communities and the environment.” 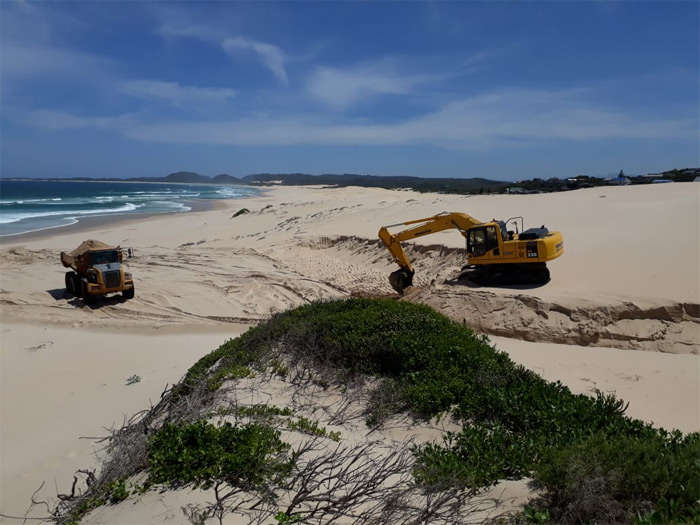 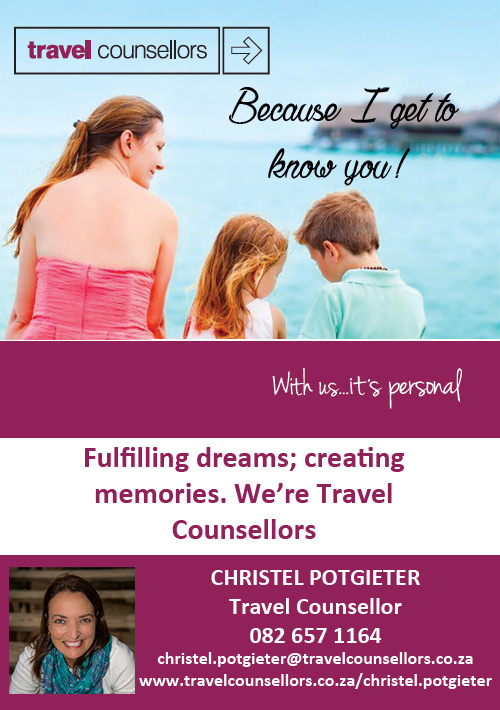